Feline Facts Every Owner Should Know

An old saying claims that dogs are “man’s best friend”, but what about the feline? We see the compassionate dynamic between owners and their feline friends each and every day at our Baltimore County veterinary clinic, and we’re positive that cats make the perfect pals, too! They’re certainly a different species than canines, and thus have their own set of habitual behaviors and tendencies, but we’ve seen many cats provide the same companionship to their owners as other domestic animals do! 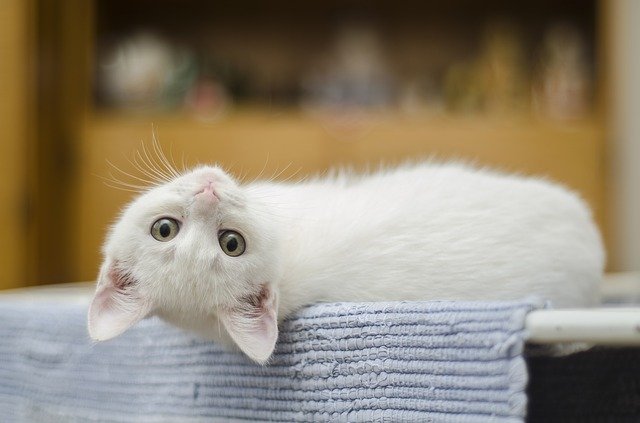 Get to Know Your Feline Friend

If your best friend is a furry feline, you’ll love these interesting cat facts we have for you:

Want to Better Understand Your Cat?

When you have pets, you want to know everything there is to know about them. This strengthens your connection with them and helps you better recognize when they aren’t feeling their best. Whether your cat is displaying abnormal behavior or simply needs a routine wellness check-up, Catonsville Cat Clinic can help.

We provide a wide variety of veterinary services to felines of all shapes and sizes and are dedicated to bettering the health of each cat that comes through our doors. Contact us today to learn more.

Categories: Cat facts | Tags: Cat Care, cat facts, and cat health
This entry was posted on Monday, March 2nd, 2020 at 10:42 am. Both comments and pings are currently closed.